Ijeck also hopes that the UMA Agricultural Science Doctoral Program will also be useful in the future to be able to provide knowledge on how to market agriculture to farmers in North Sumatra. “In order for good products, superior products can be accompanied by stable and acceptable market prices and hopefully North Sumatra can export agricultural products going forward,” he said. Meanwhile, Chairperson of the Hajj Education Foundation Agus Salim UMA, Drs. MBA Erwin Siregar said, the Agricultural Science Doctoral Program was opened at the request of the community, mainly providing competent experts, especially in the agricultural sector doctoral program, all of which have been fulfilled.

“The government sees that UMA has a very good achievement, especially accreditation, on average, gets an A from the accreditation body. In addition, the library that receives an assessment and finally UMA receives the greend metrix award at the end of 2019 for the national level and number 2 for the level North Sumatra, “he said.

While the UMA Rector Prof. Dr. Dadan Ramdan MEng MSc added, the UMA Agricultural Science Doctoral Program was ready to carry out the doctoral program and complete in accordance with the rules, standards, lecture rooms, laboratories, and six permanent lecturers and two additional lecturers. “The teaching staff consists of 8 professors and 18 doctors who are in accordance with the rules and standards specified,” he said. Cooperation with the North Sumatra Provincial Government, said the Chancellor, can answer questions that can be patented. “In addition, there are also new innovations or findings that can be used within the government environment,” he explained. 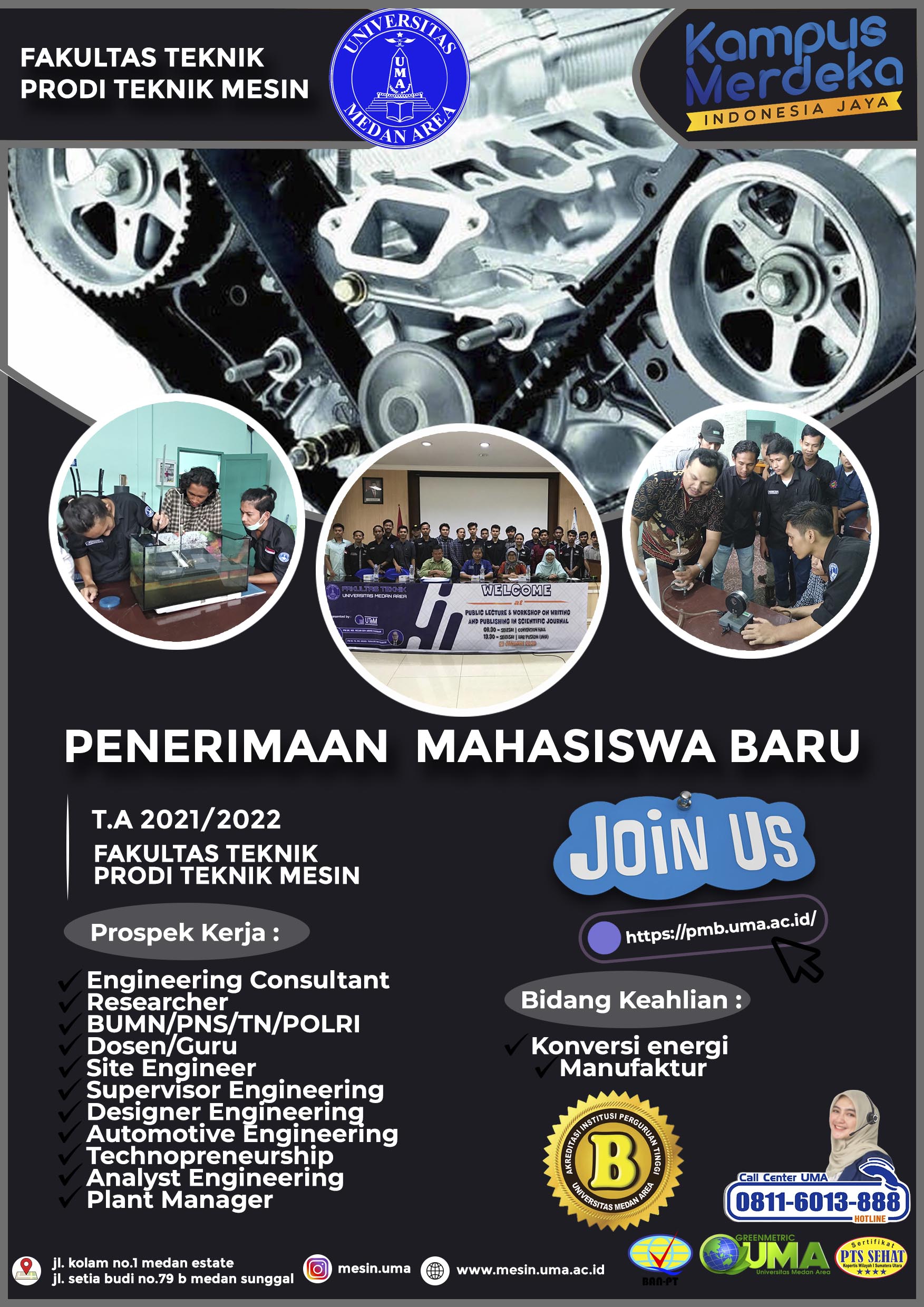